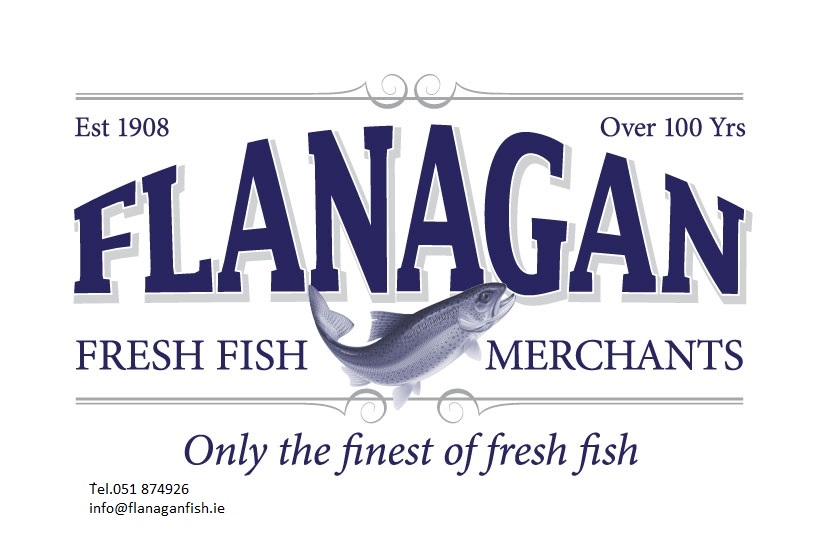 Founded by Martin J Flanagan in 1908, the company traded for many years from its well-known city centre premises on Broad Street. His son Jack subsequently took over, selling the catches of local fishermen to the people of Waterford and exporting large volumes of salmon to the UK.

In the late 1950's, John Whittle, a cousin of Jack, took over and was eventually succeeded by his sons John and Brendan.

The company is now managed by Brendan Whittle, a direct descendent of the founder.

Flanagan's have two shops, a factory shop based in the Industrial Estate and a dedicated retail shop on the Dunmore Road.

We place great emphasis on the service we offer to our customers, both retail and wholesale.

Flanagan's has been supplying quality seafood to hotels, restaurants and the general public in Waterford and beyond for over a hundred years